Our family loves games. It’s so fun to be able to enjoy quality time together… even if our competitive edge comes out! haha Here are some of our favorites. 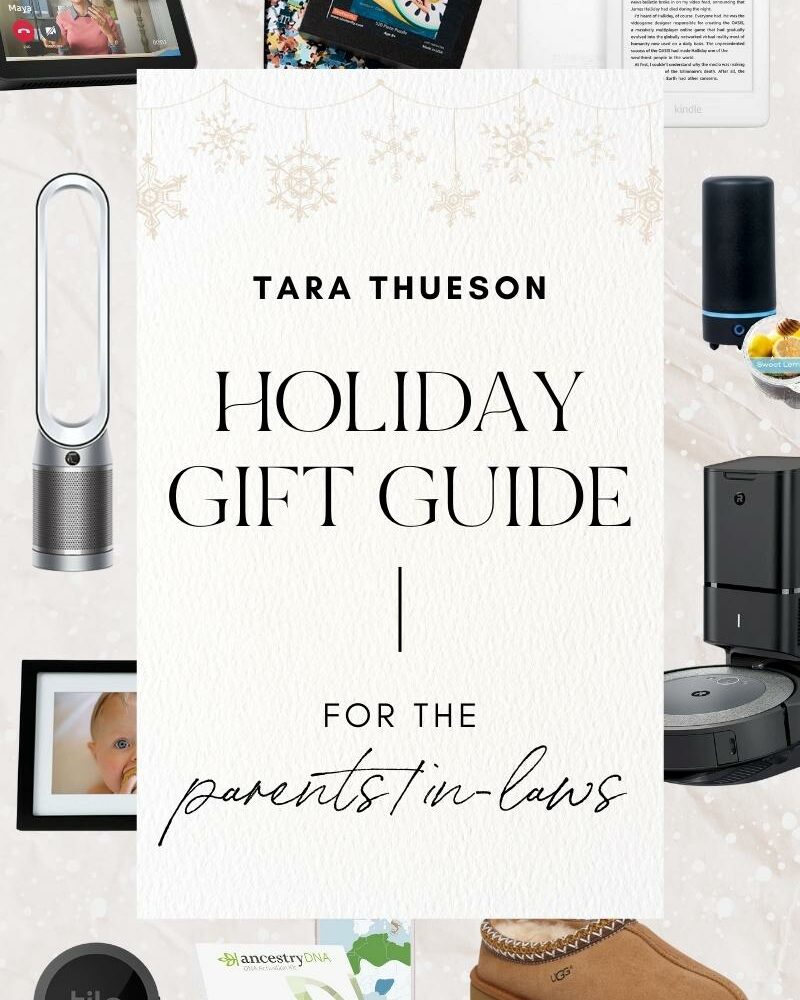 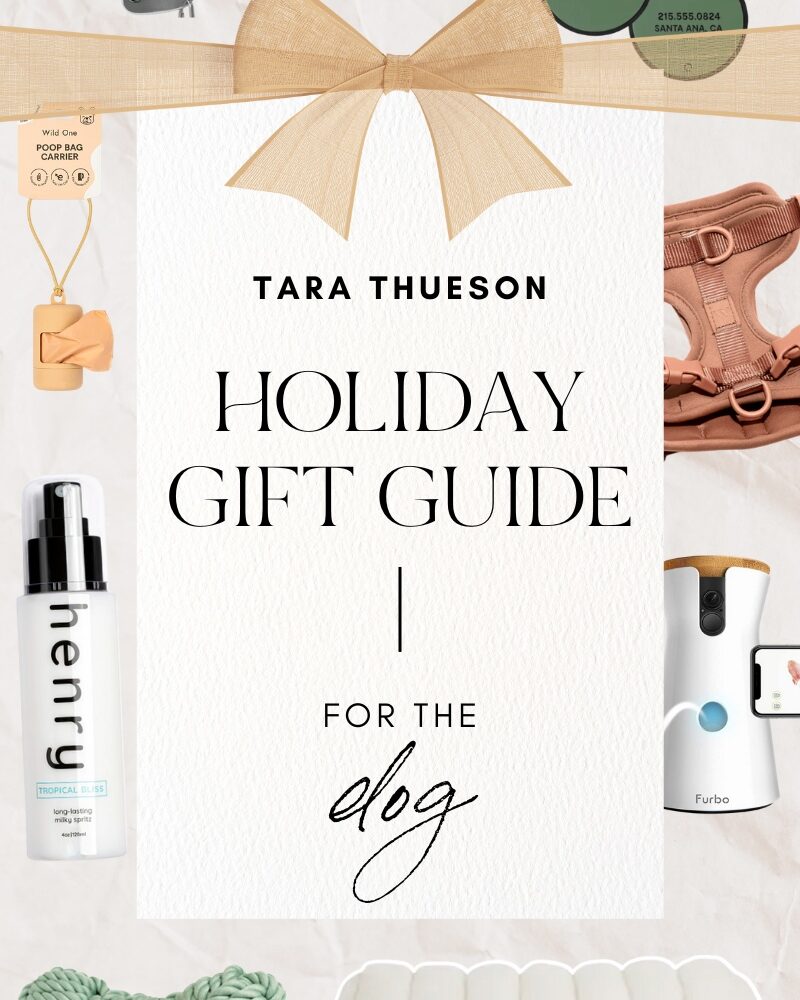 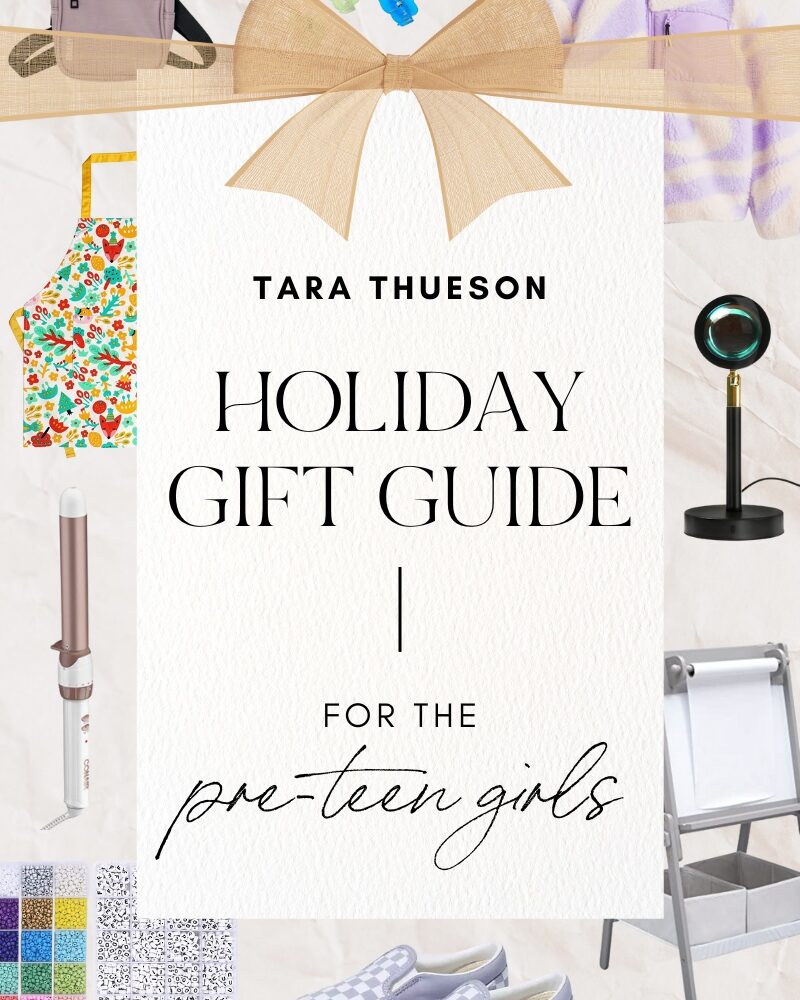