In an effort not to start a war of cupcakes, let me preface this post by saying you can make this either with rainbow chips OR the ever-popular sprinkles resulting in a Funfetti batter.

Or maybe, you are one of those people who have no idea what I’m talking about when I mention the rainbow chips and Funfetti. But there is a difference. And there is a very opinionated dessert fan-base for both! 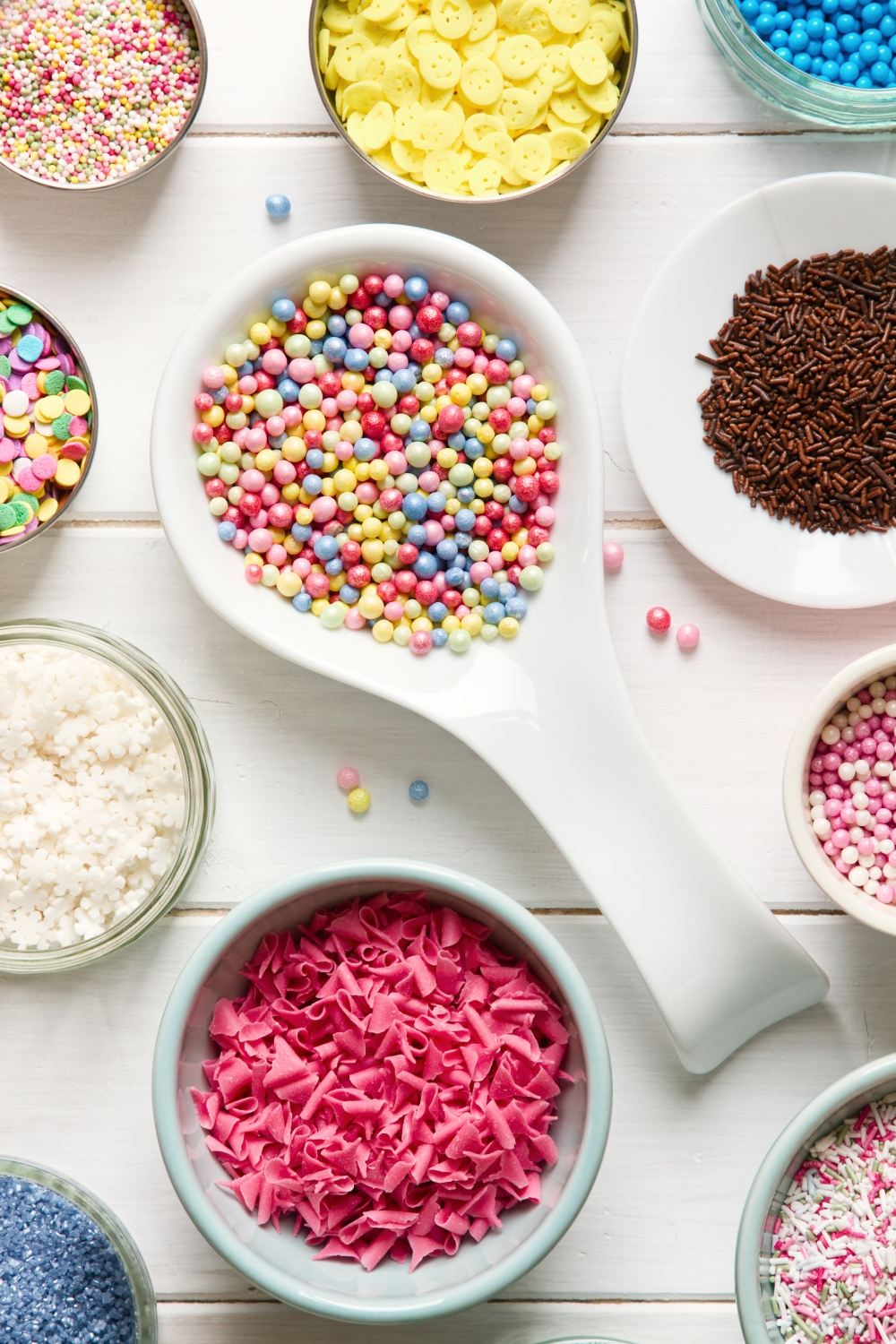 If you are a child of the 80s, chances are you grew up on Betty Crocker’s Party Rainbow Chip. But as kids do, you probably didn’t pay attention to the name because it was the only one on the market. Then Pillsbury came out with Funfetti in the 90s and with a far superior name that makes it way more memorable, most everybody referred to any type of rainbow-colored cake/cupcake as THE ‘Funfetti’.

Skeptical of the difference? It’s simple. Party Rainbow Chip cake mix and frosting have actual candy chips (colored white chocolate chips) in them that do not dissolve or melt, so your cake and frosting are full of colorful, delicious rainbow chips that add texture and more flavor than a melted sprinkle. Funfetti cake mix has sprinkles in it, which dissolve while baking, leaving behind only colorful spots that you cannot detect by texture or taste. And their Funfetti frosting is just plain frosting with a tub of sprinkles on top that you toss on yourself afterward; the sprinkles are not incorporated into the frosting itself. 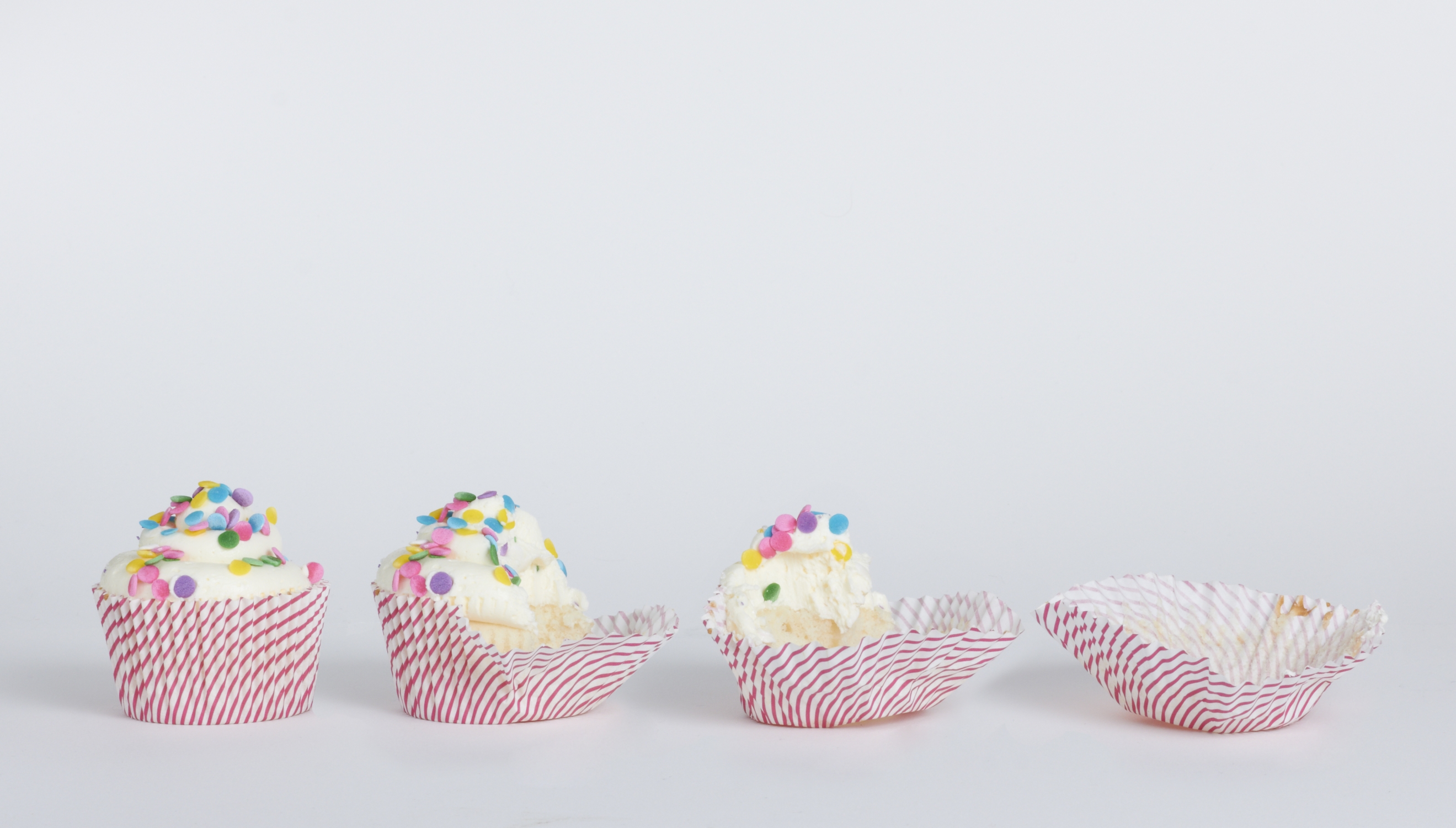 Regardless of what you choose to go with, this recipe is just like the real thing. But there were a few tweaks to be made to get it there!

In most recipes for cupcakes, you’re asked to whip your egg whites. With gluten-free ones, you end up with too high of a dome. But the change in mixing method means that your butter isn’t going to get properly mixed in and emulsified. Hence the oil instead of butter. The addition of sour cream and white chocolate added flavor plus, it makes these cupcakes rich and moist! 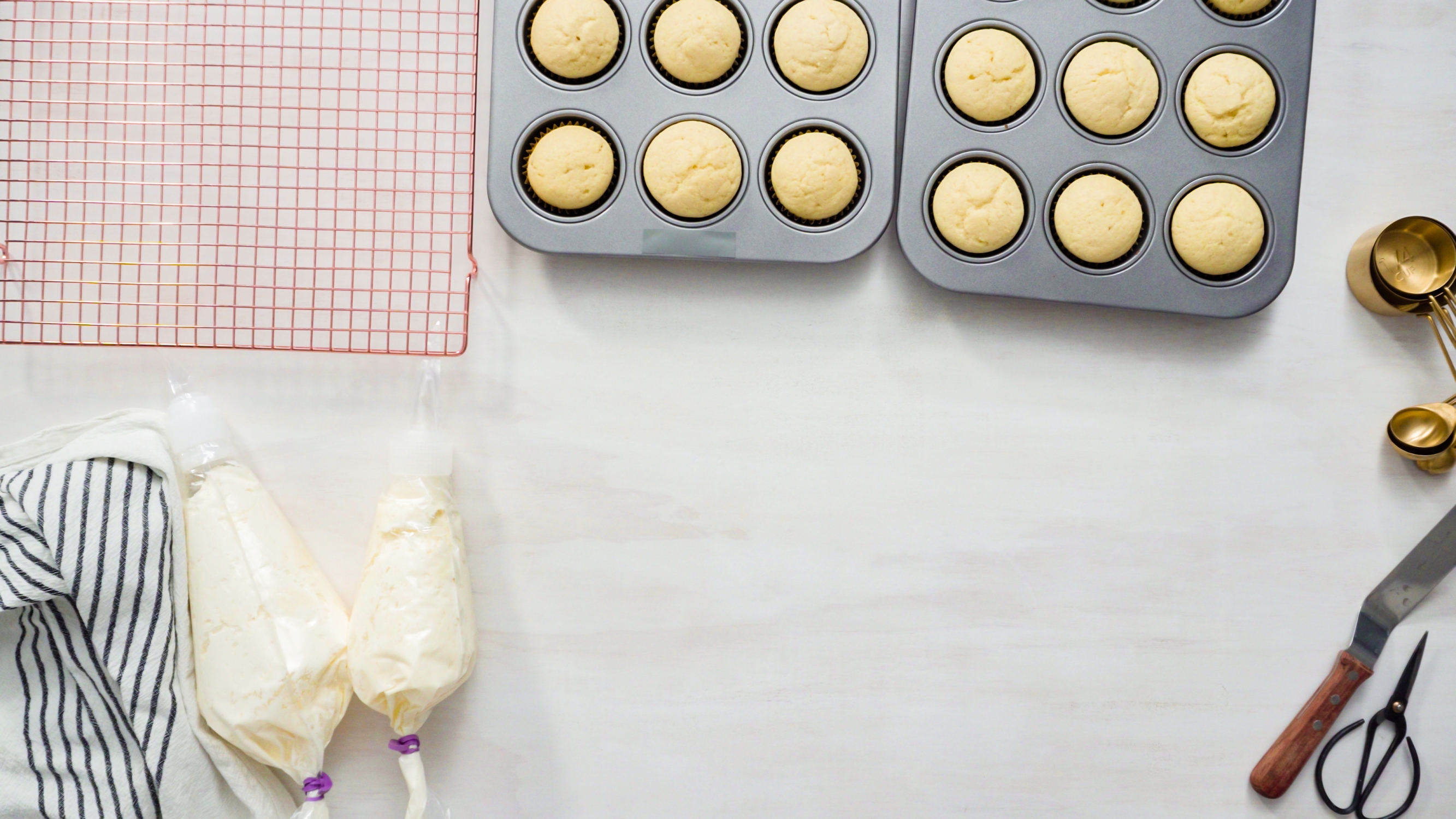 To achieve confetti throughout the cakes, you can choose your team and mix in your standard rainbow sprinkles (make sure they’re gluten-free) or some colored white chocolate bits if you’re team Rainbow Chip! As the cupcakes bake, your sprinkles will dissolve, forming colorful spots suspended in every bite.

If you add in colored white chocolate bits, they will melt but hold their shape and harden up again as the cupcakes cool. Mixing more sprinkles (or rainbow chips) into the frosting will complete your cupcakes!

And, you’ll be the coolest mom that provides gluten-free confetti cupcakes on your kid’s birthday at school this year! 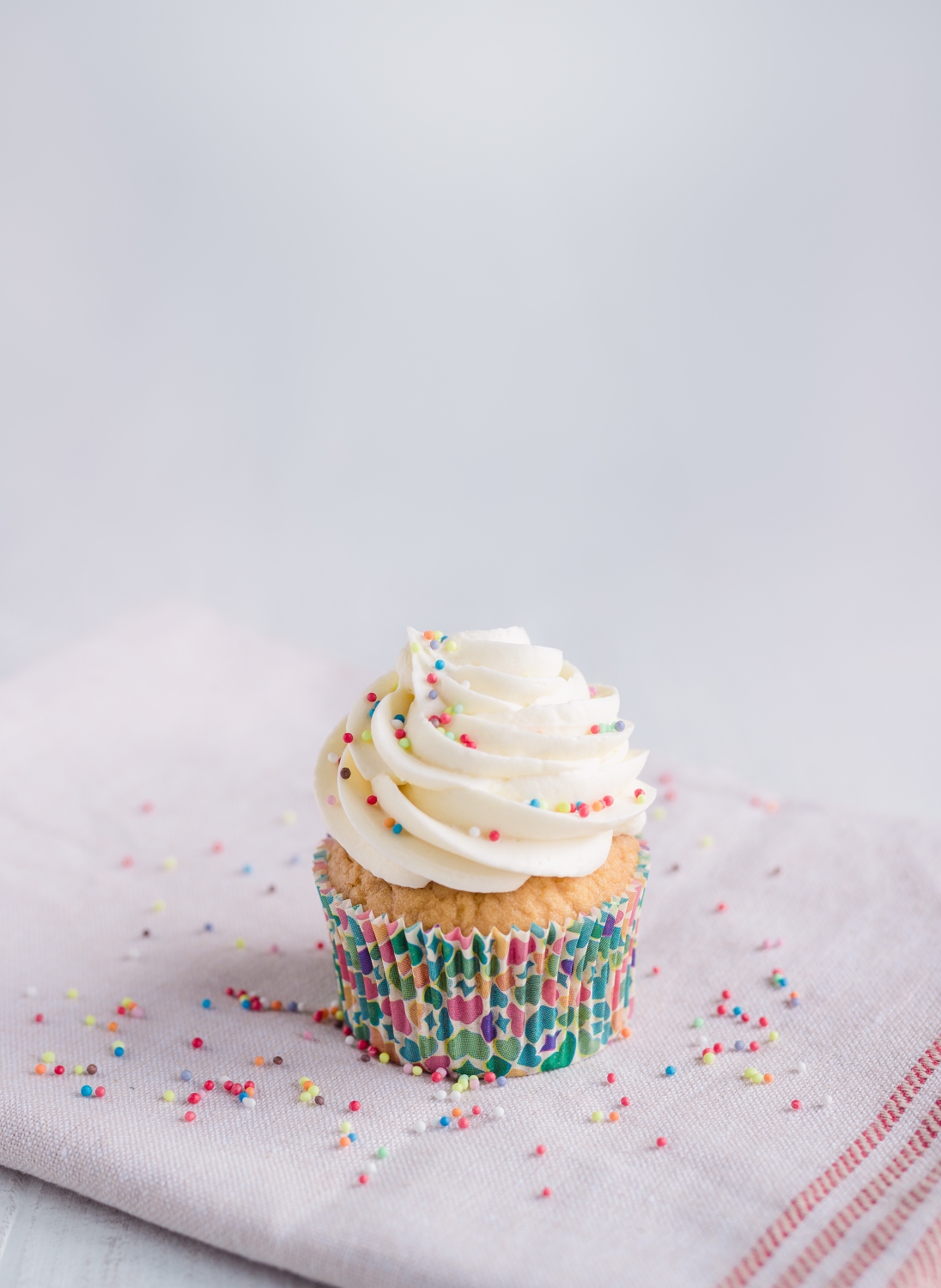 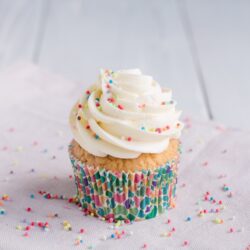 * If you choose to use a gluten-free flour blend without xanthan gum, add
Recipes
Share 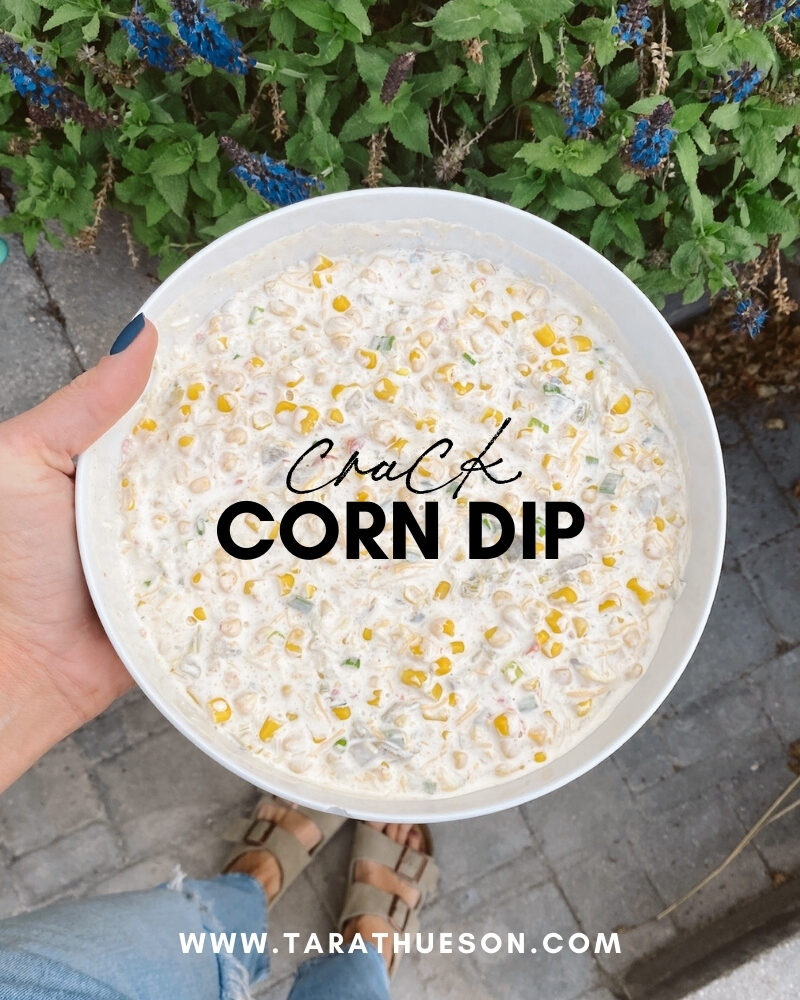 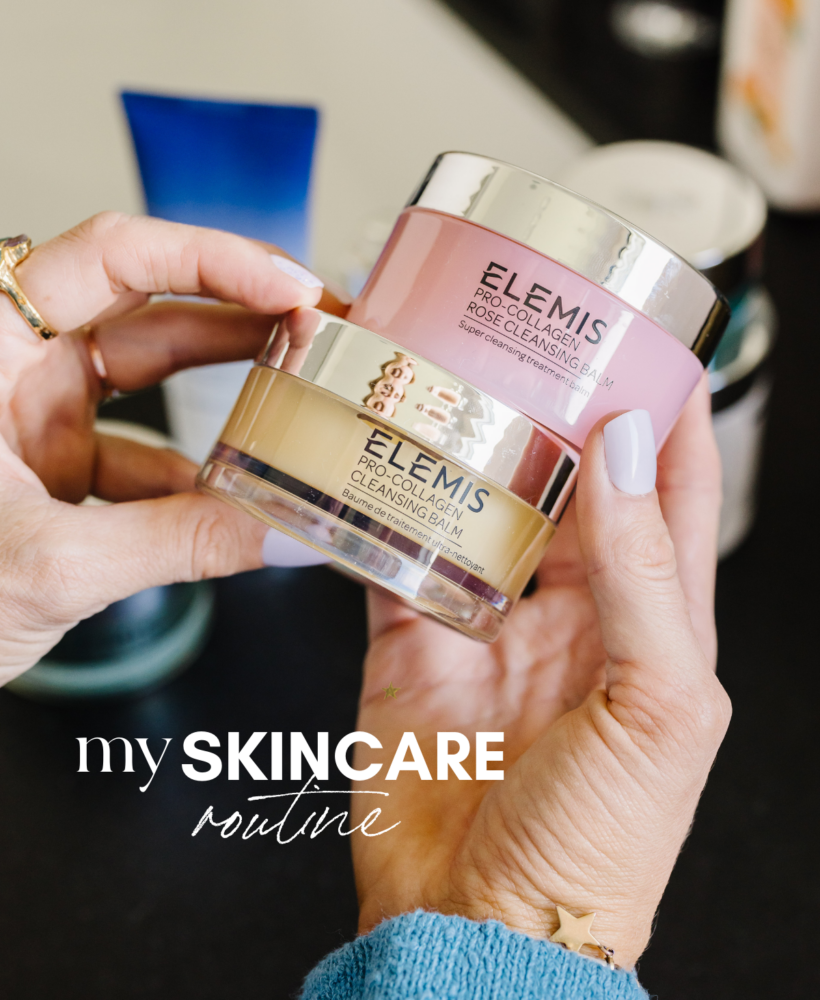 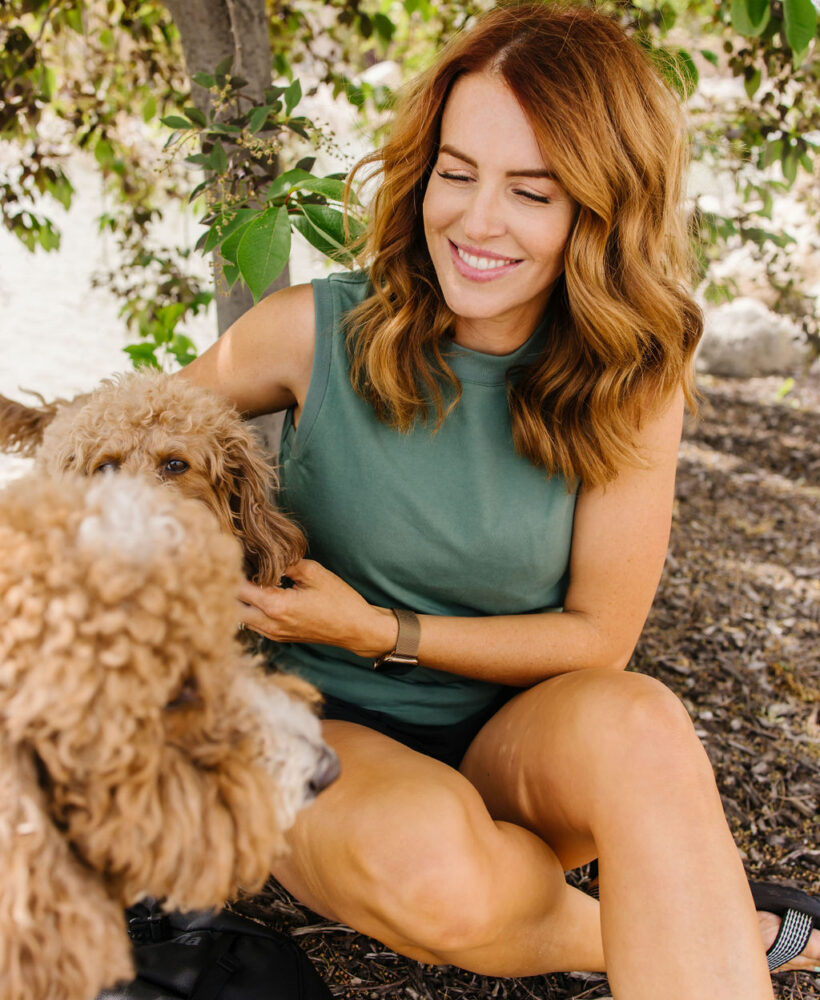