A few months ago I told you guys we had finally canceled our cable and what we were doing to get our fix of all of our favorites – and one very specific one that I had been looking forward to getting the day it launched, Disney+!

When I was at a social media event for influencers and bloggers in October, they had given us a sneak peek at Disney+ prior to its launch and I was totally blown away. I couldn’t believe that Disney was going to, once again, make available the classics that I had grown up with in addition to current favorites and brand new original content.

I grew up on Silly Symphonies, Mickey Mouse with his trusty friends, Goofy and Donald Duck, at his side, and classics like Freaky Friday and Treasure Island. In my small world, Disney became the “Maker of Magic” and something bigger than life. And when I heard that Disney was planning to launch their exclusive streaming service, Disney+, I couldn’t wait to bring that magic into my home! 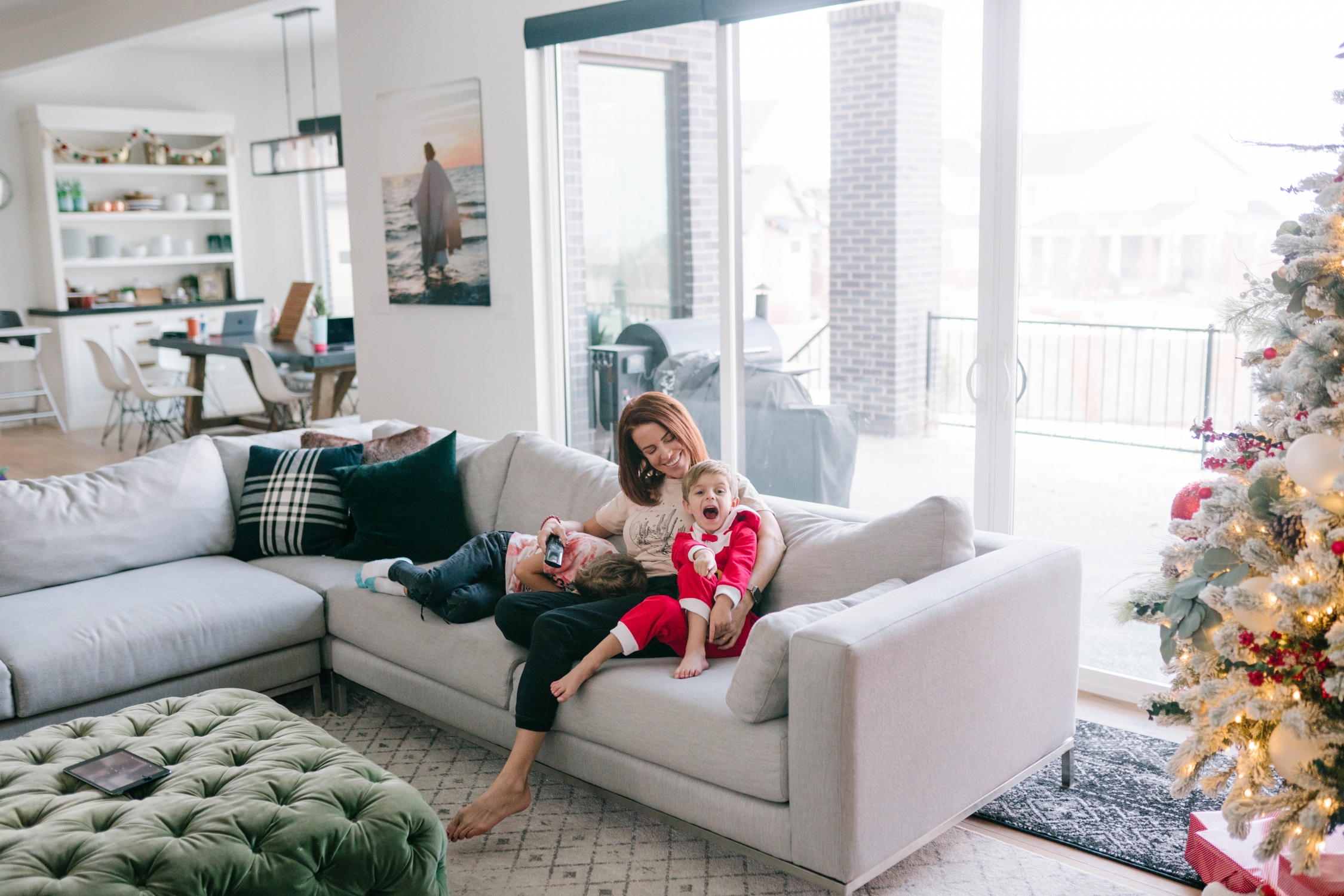 Since its launch on November 12th of this year, my home has been filled with the sounds of Pixar, the heroics of Marvel, and the continuing saga of the Star Wars universe! So, I wanted to tell you about some of my favorite features and what my family is currently watching at home!

First off, Disney+ is available on most smart devices like your phone, laptop, smart TVs, tablets, gaming consoles, and more! By simply downloading the app and choosing to subscribe, you instantly unlock all of Disney+’s available content.

Plus, you have unlimited downloads. That means you can download your favorites and watch them where you want, when you want. Up in the air on a 5-hour flight? No problem! You can catch up on your favorite Disney show or movie that you downloaded beforehand! It’s super simple to stream anytime and anywhere! 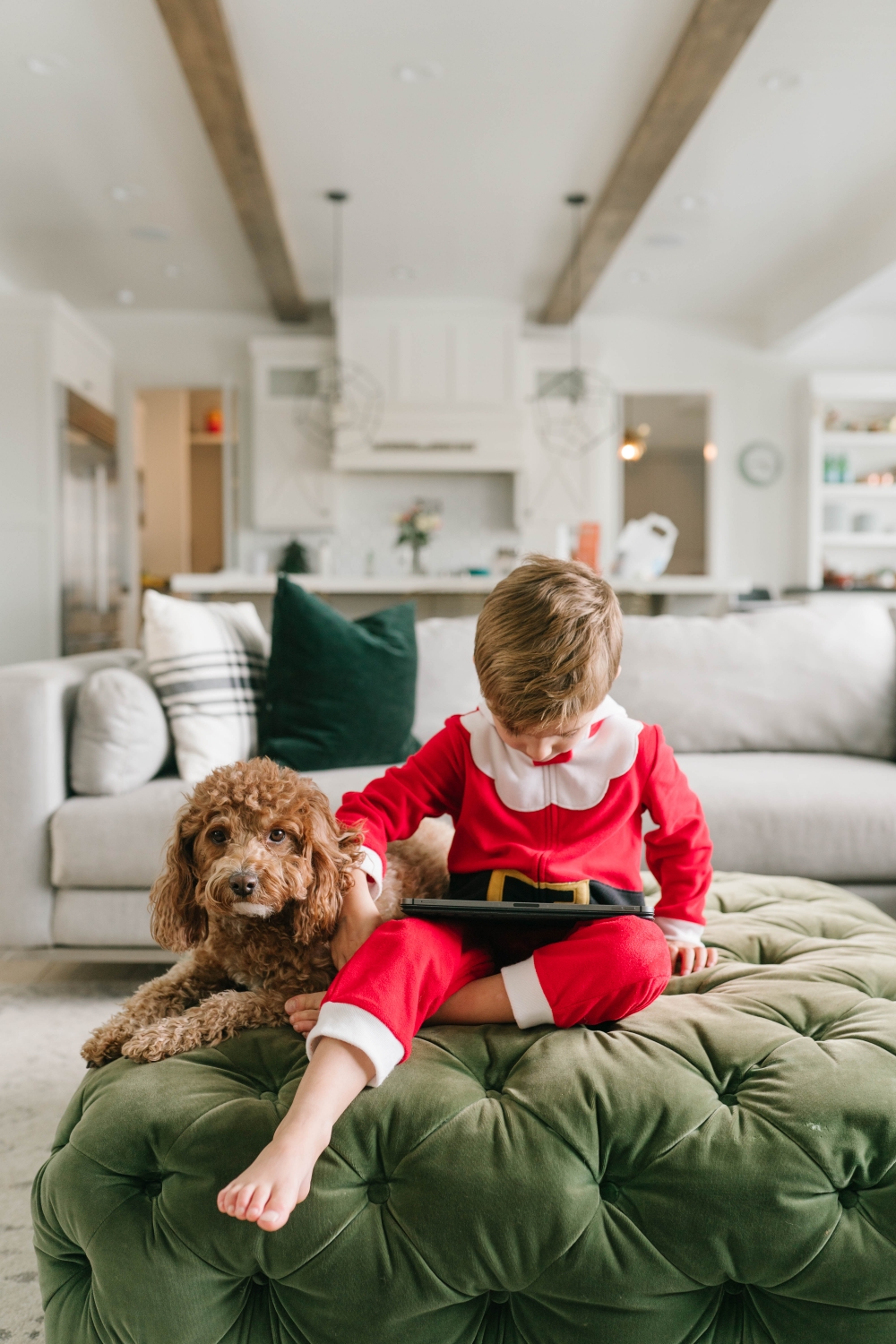 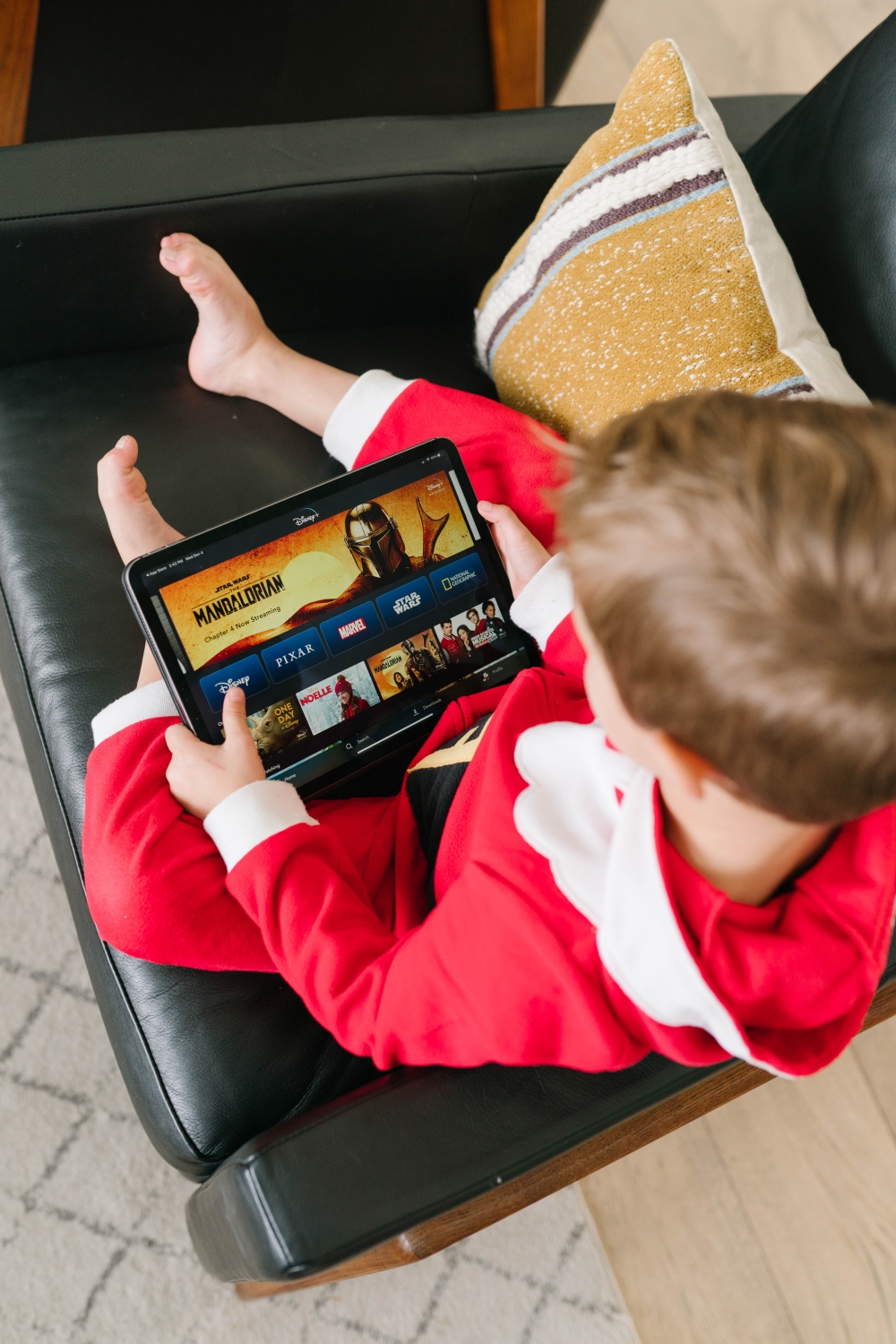 How to Stream the Brands You Love the Most

Not only can we watch our favorite Disney shows and movies, we also have access to the world’s most beloved brands including:

And that doesn’t even touch half of what they have in store!

Disney+ also has a slew of original programming that will keep your family members of all ages entertained. One of my favorites, The Imagineering Story, tells the true behind-the-scenes story of the artists and engineers or “Imagineers” that turned Walt Disney’s vision into a reality and have, for the last 70 years, kept the magic alive. Every episode covers a new chapter in the Disney story. It highlights the incredible minds and talents, like Mary Blair, whose coloring style transformed and crafted Disney’s iconic movies like Cinderella and attractions like “it’s a small world.” 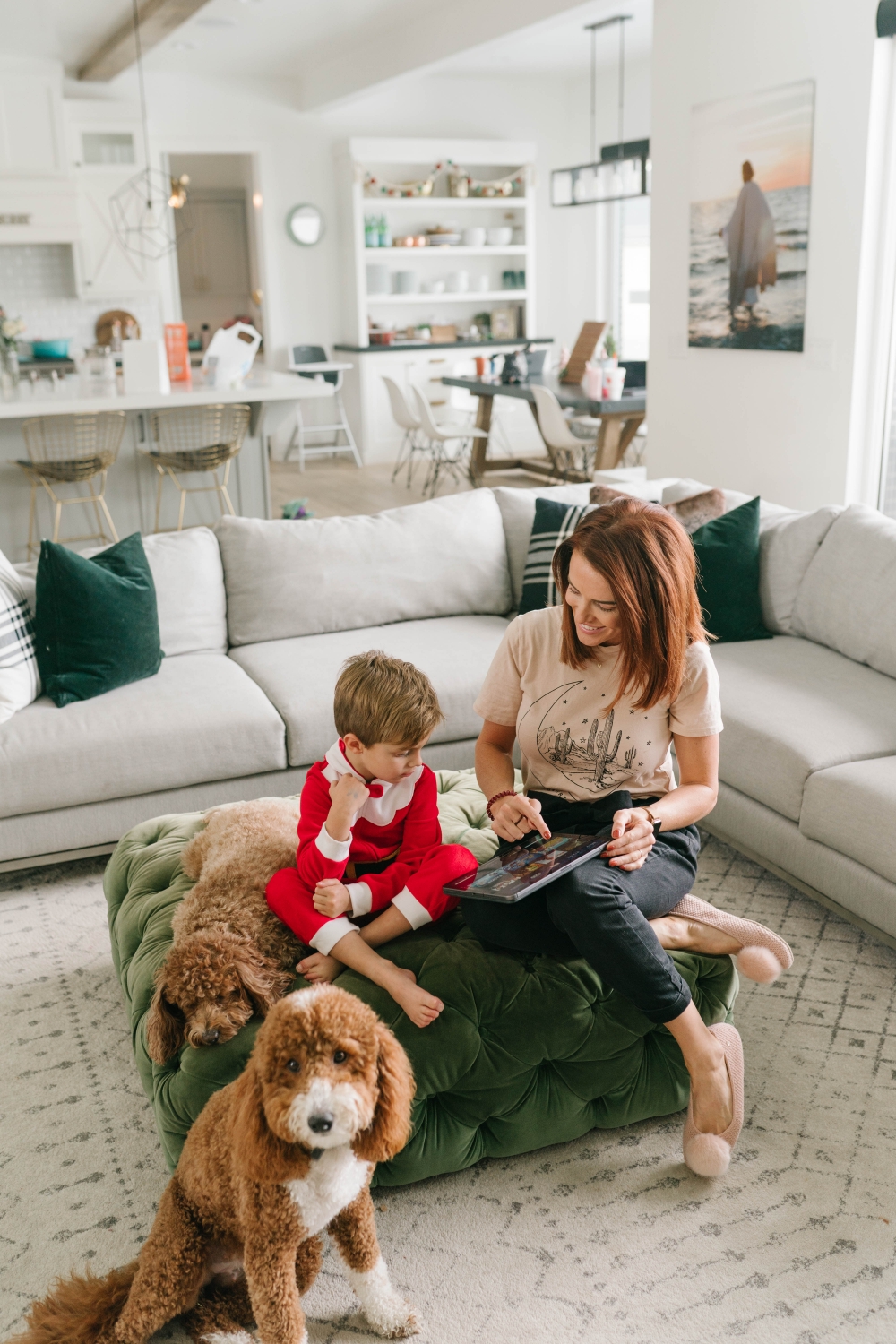 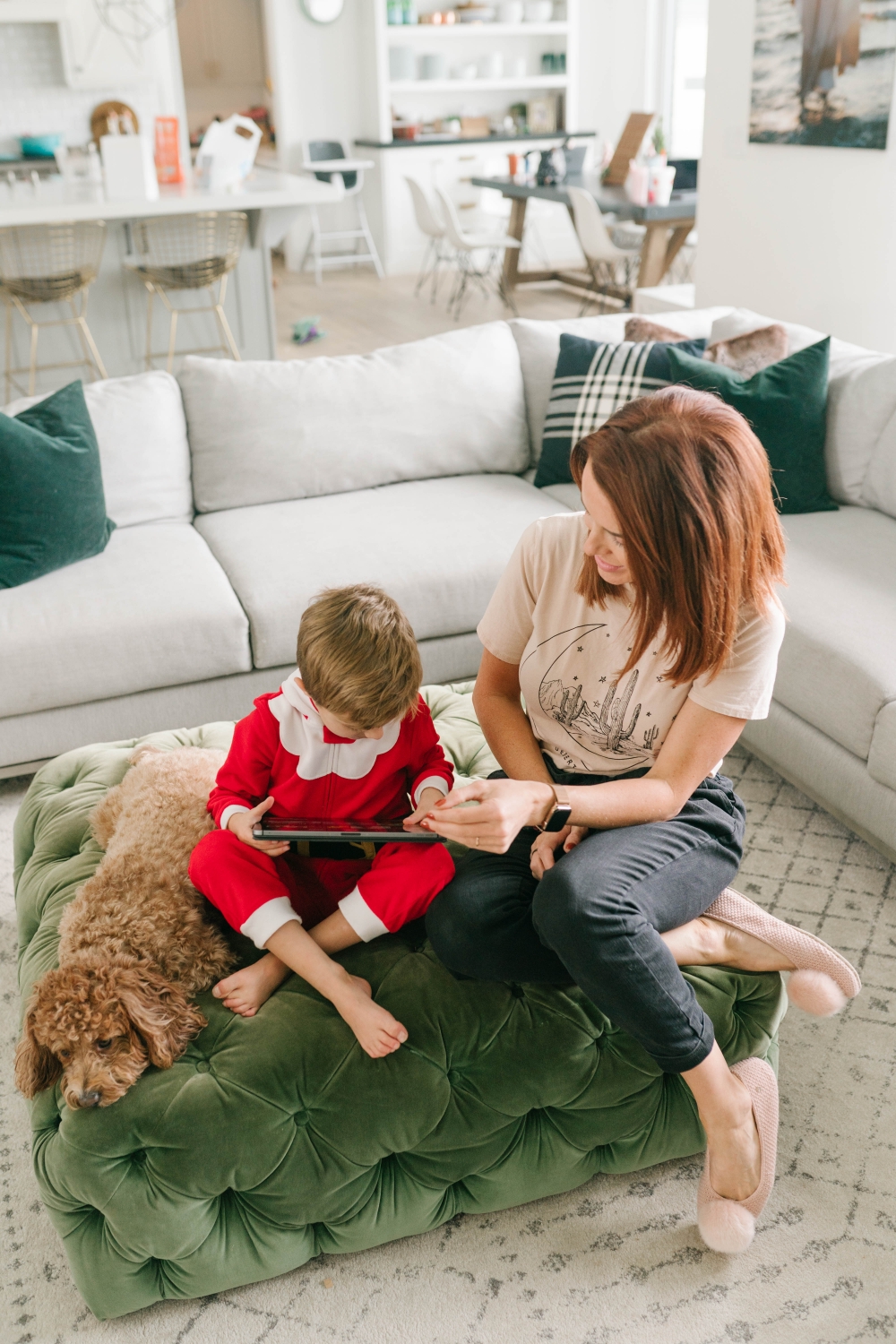 We’ve also been getting our fill of Christmas movies including the Disney+ original Noelle. Some of our non-holiday favorites are Encore!, hosted by Kristen Bell, and Disney Family Sundays where my kids and I can learn how to make Disney-inspired crafts together!

I think one of the most magical things for me has been the ability to introduce my kids to Disney shows and movies that helped shape my childhood. It’s got every movie from Snow White to Ralph Breaks the Internet. Including all of the movies from the late 80s/ early 90s with classics like The Little Mermaid, Beauty and the Beast, and The Lion King. If you’re behind on your Disney movies, don’t worry, now you can watch at your own pace, under your own avatar, and stream to your heart’s content!

Some of my favorites that my kids have enjoyed as well:

just to name a few! 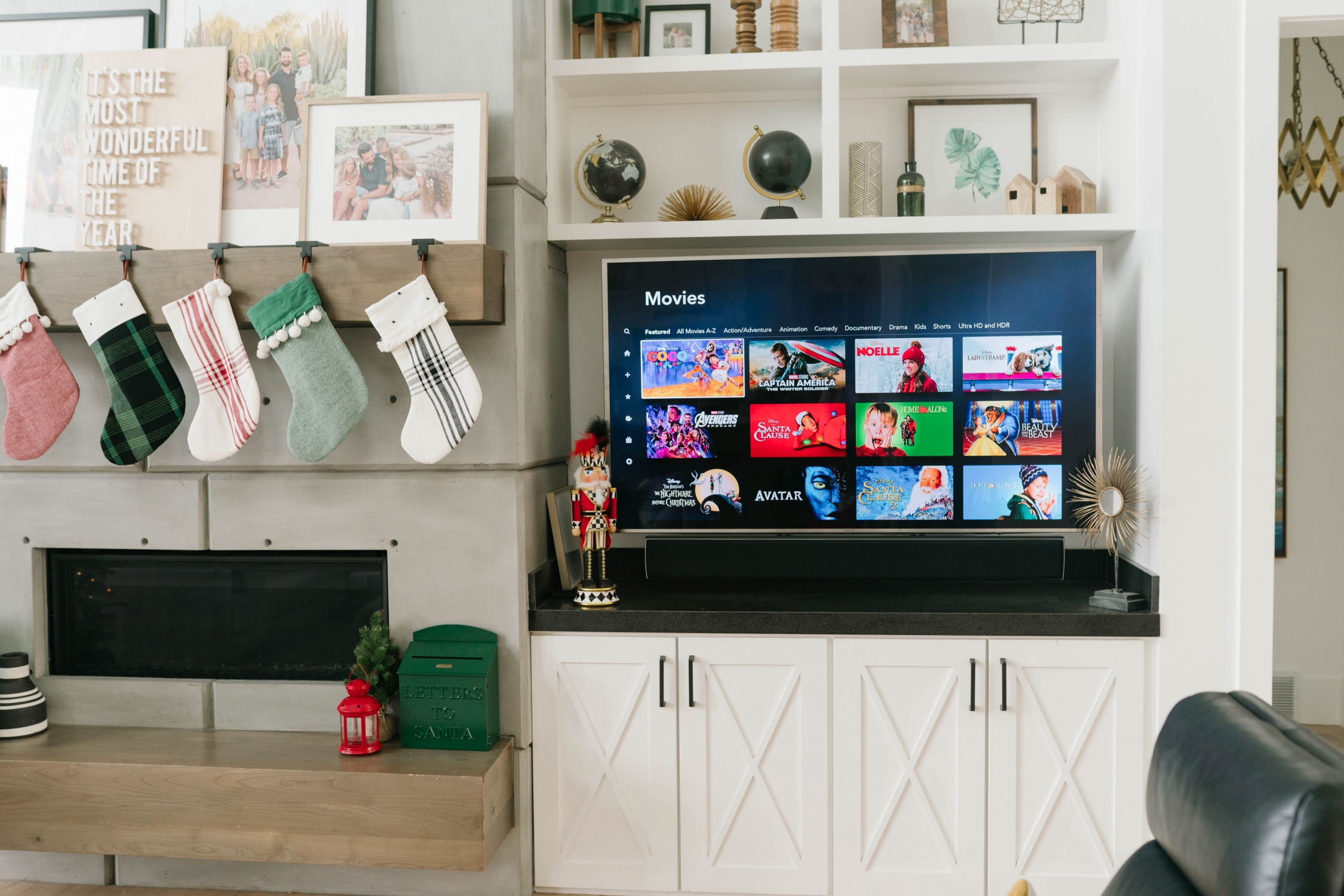 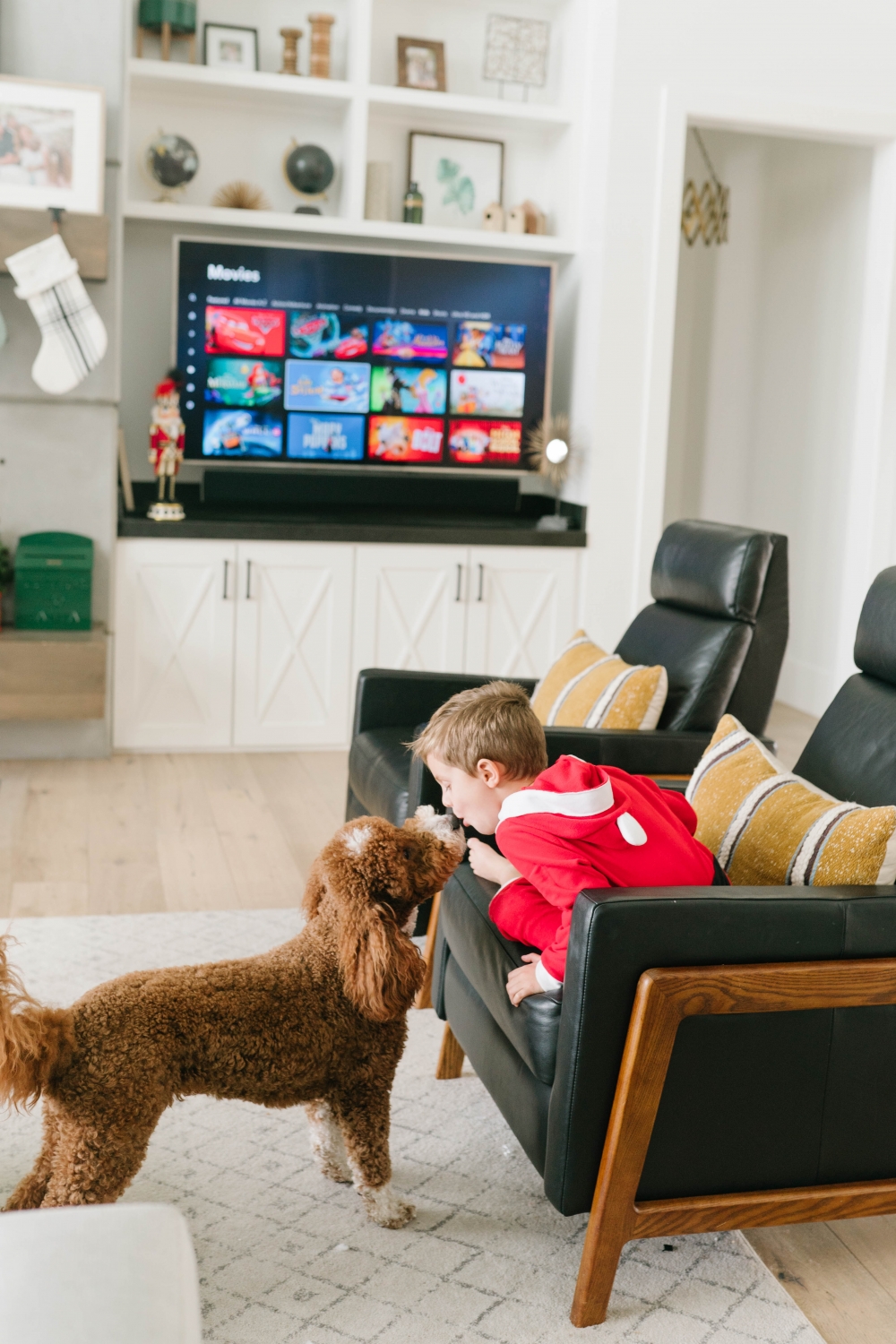 I’m the first to admit that I’ve never been into Star Wars. But The Mandalorian has quickly become a family favorite, as well! I mean, who could pass up a baby Yoda? Right?!?

Whether you’ve been a Disney fan for 15 seconds or 50 years, the Disney+ platform does not disappoint. And it’s so reasonably priced.

For $6.99 a month or $69.99 a year, you get ad-free streaming of all your Disney favorites! And by the end of year one, Disney+ will house more than 7,500 episodes of television and 500 movies from Disney, Pixar, Marvel, Star Wars, and National Geographic. It really is one of the best platforms out there and would be a killer gift for any friends or family!

Disney+ is bound to be the platform that your family has been waiting for! It’s Disney + Pixar + Marvel + Star Wars + National Geographic and tons more!

I am seriously so excited about this launch and think you will be too! Click HERE to start your 7-day free trial! 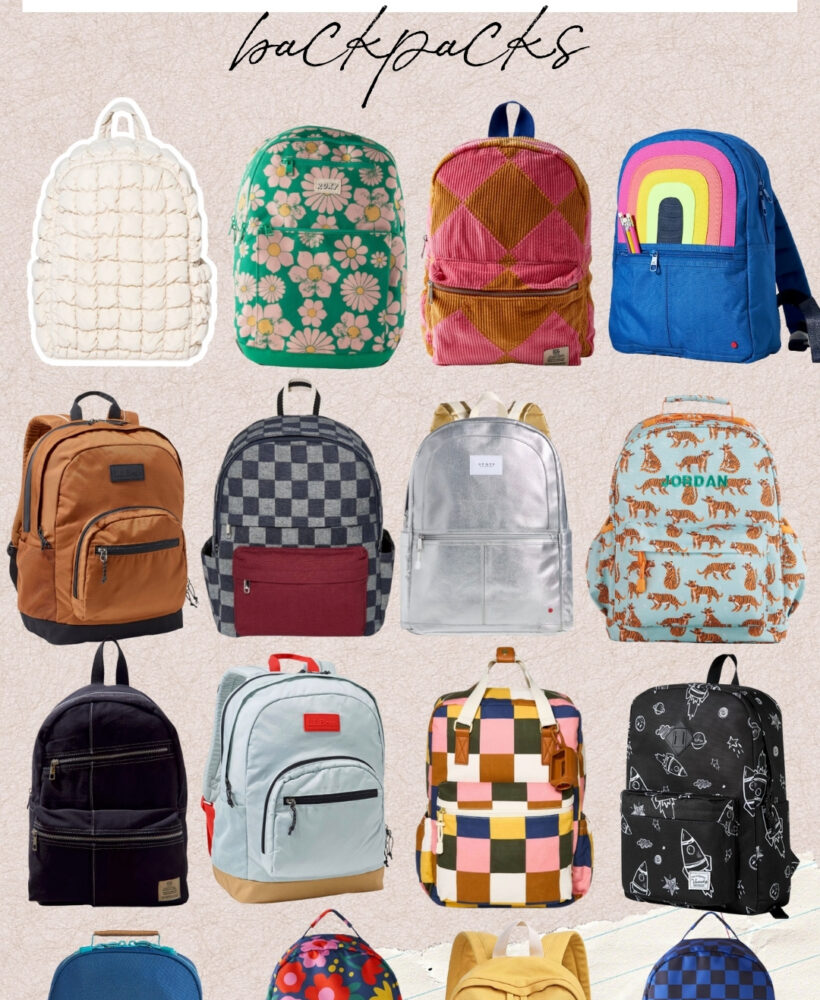 Back to School: Cute Backpack Edition 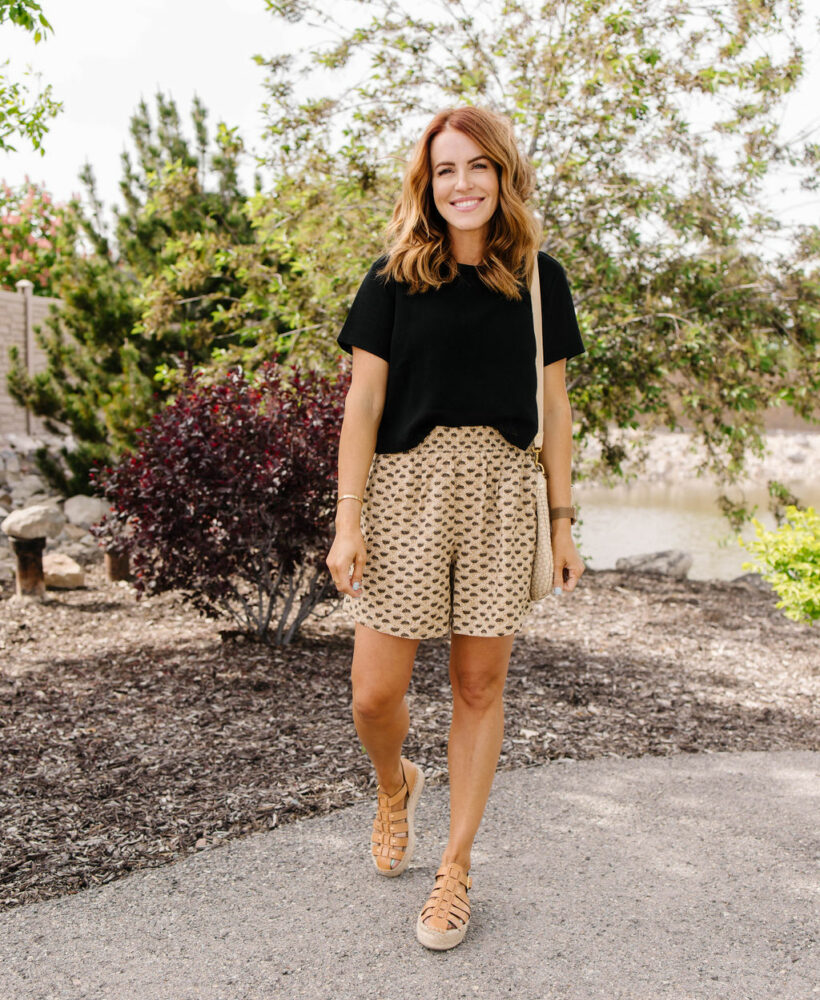 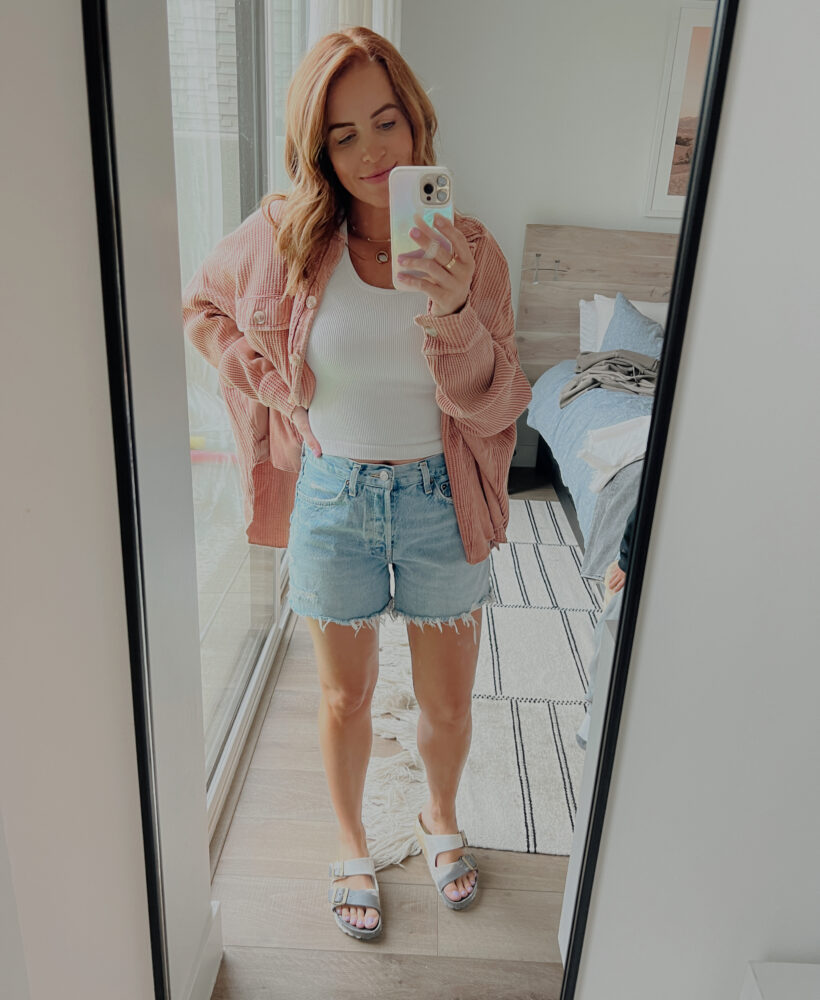