Guys I still can’t believe I got the chance to hike the subway! It’s one of those hikes that requires a permit to be drawn + my dad was lucky enough to get one.. I’m still dying to do the Grand Canyon again – but this was totally fulfilling for now.

I think the most asked question about the Subway hike I got was about my hat.. ha! It’s truly the best hat EVER. It’s a Tilley.. and man, they make some dang good stuff. It’s super light weight, adjustable (doesn’t squeeze your head unless you want it to!), and moisture wicking. I have had mine for years, and I love it so so much. It’s the only one I wear on a hike like this..

I think I packed about 12 pairs of shorts to decide from the morning of. A bad pair of shorts could have literally ruined the trip in my opinion 😂 I went with these Patagonia Barely Baggies Shorts and they were great! They have a longer length version if you prefer extra length!

My tee is from Adidas! It’s unfortunately currently sold out. They’re having an awesome end of season sale though!

As always, I’m sporting my Loopy case (since 2014ish!). My code TARA10 works on one, and TARA15 works on multiple. I finally got the cute daisy one for my phone! Bring on summer.. i just ordered the daisy and the clear iridescent floral one! 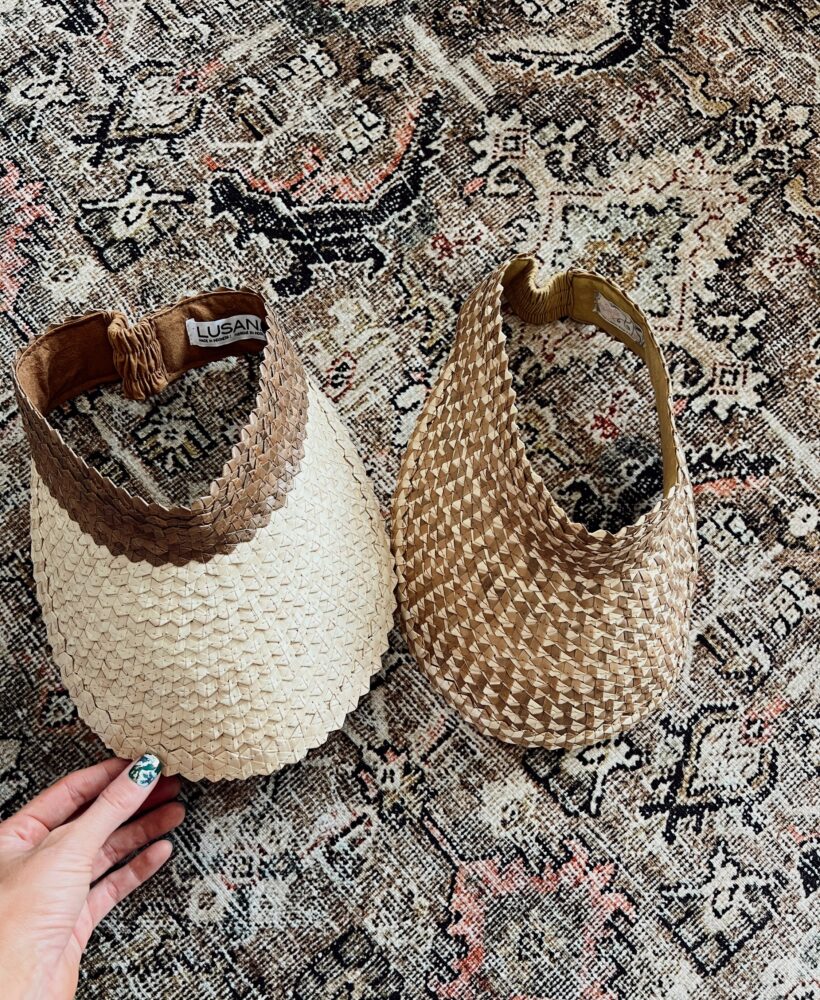 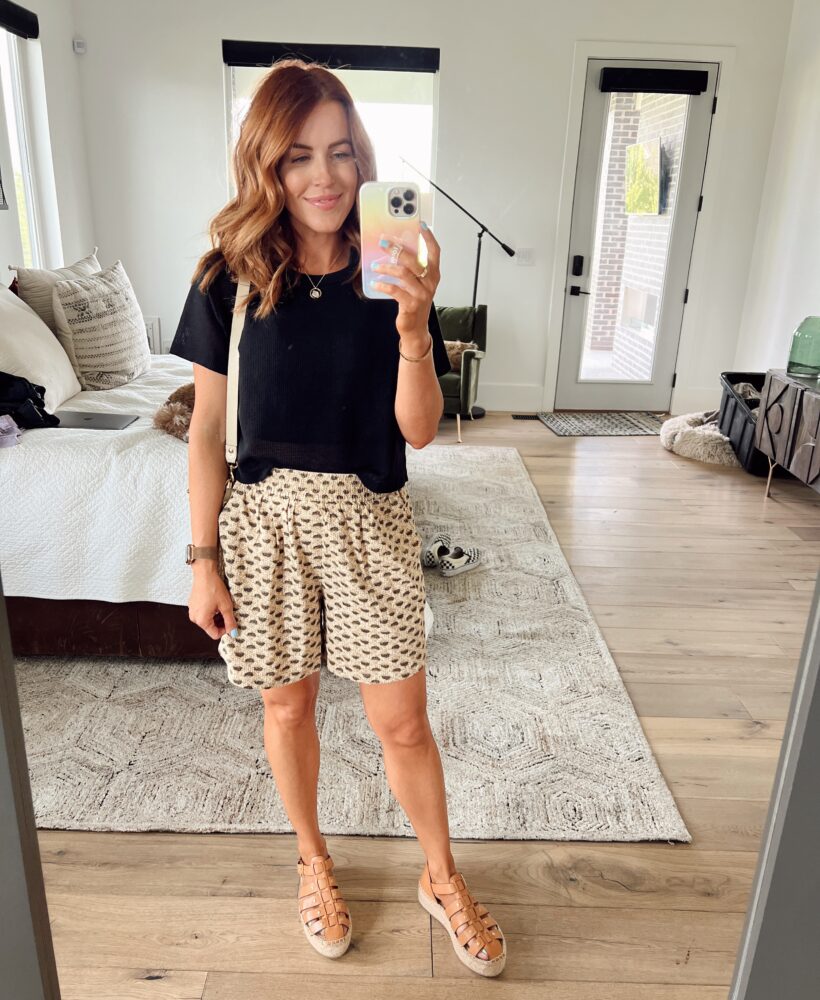 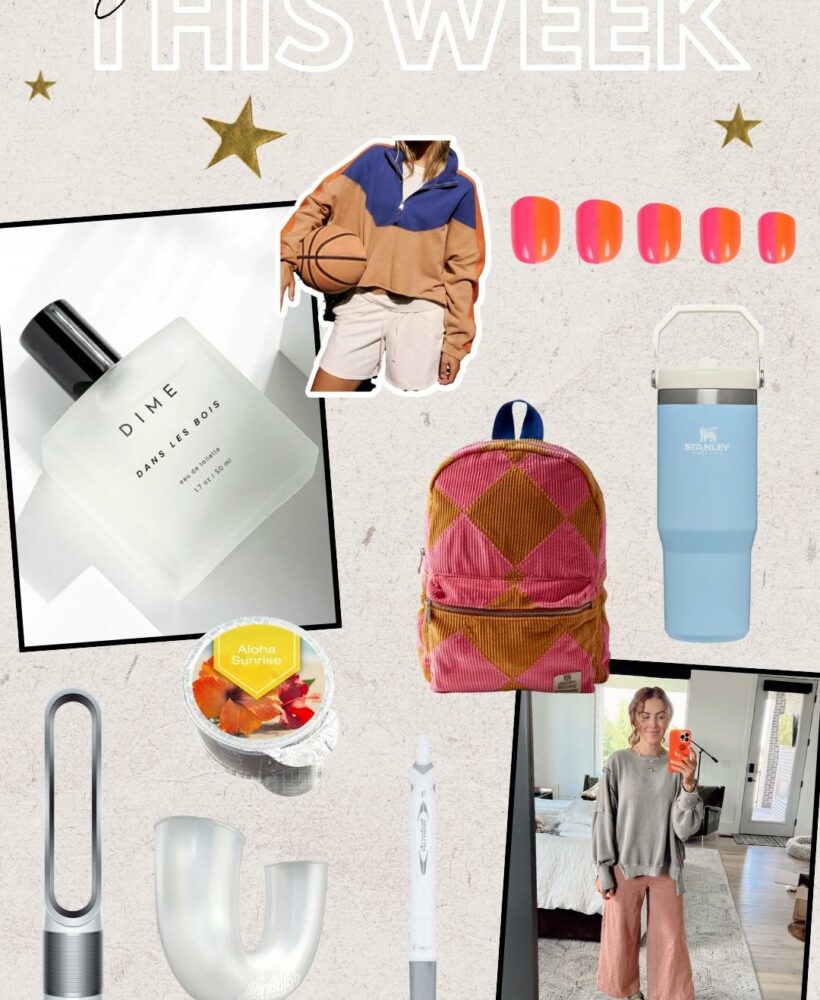